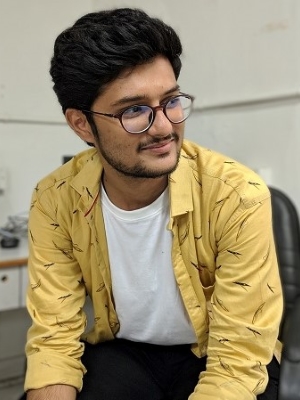 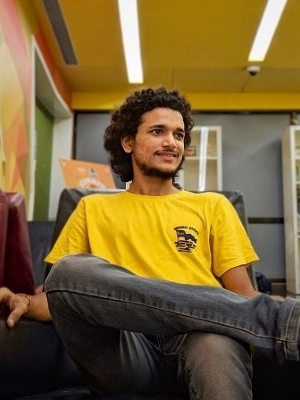 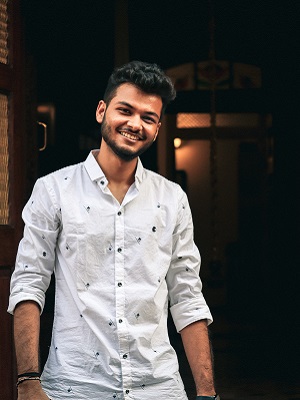 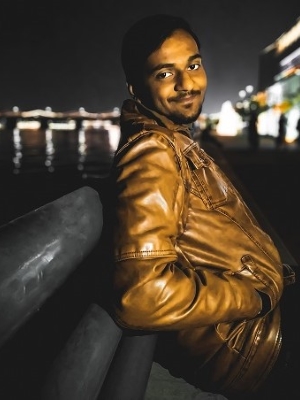 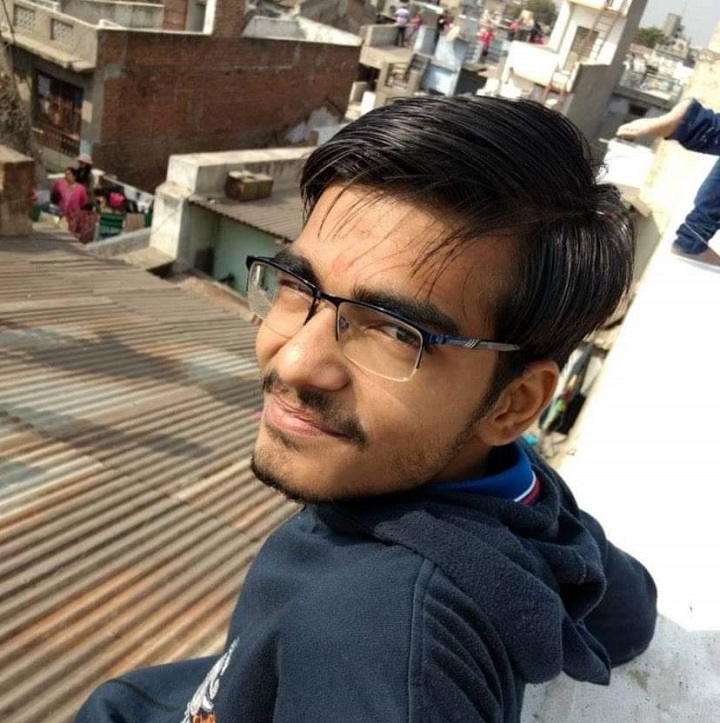 Vipul Khatri is a MCA student of batch 2017-2020 from L.D. college of engineering. He maintained the website and done the changes whichever were required. He also implemented new features in the website. Currently, he is working at Accenture at Pune. 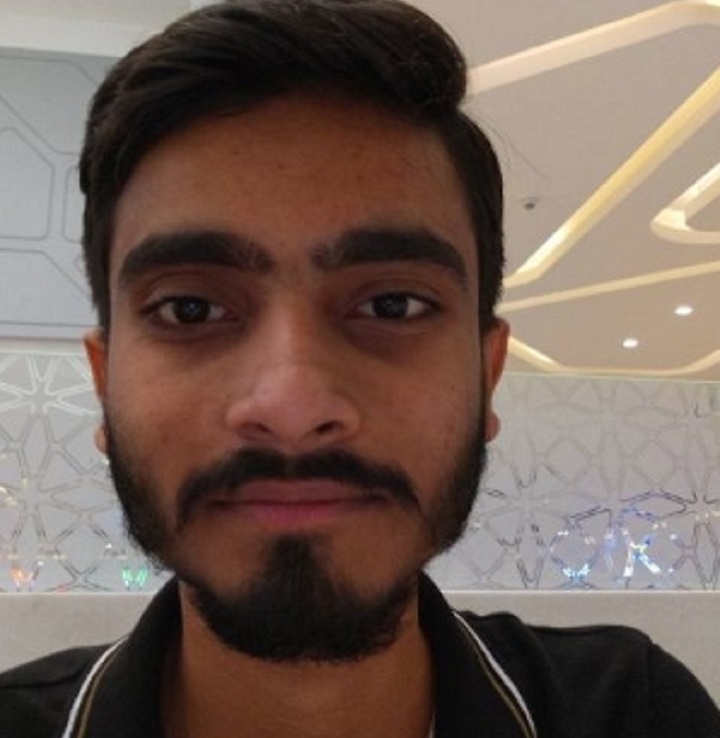 Varjang is having knowledge of different area of computer science. He is also valuable with his problem solving knowledge. He automated user creation process for new students on GSuits for ldce. He also applied his skills on website's backend to implement new functionalities 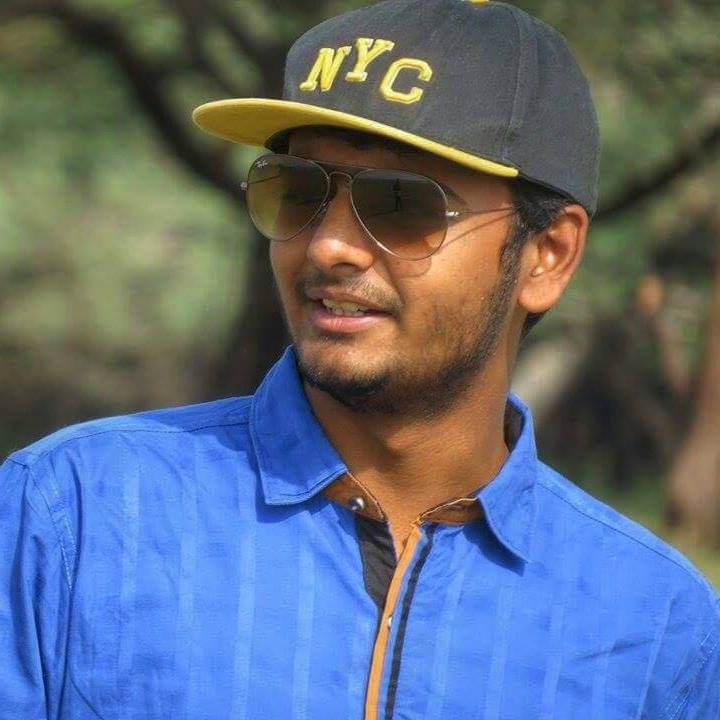 Vrajesh Mehta is a Computer Engineering student of batch 2018 from L.D. college of engineering. Currently, he is pursuing masters of computer science at new york university. He has revamped the official website of L.D. College of Engineering and built an automated system to generate unique email ids for students and faculties. 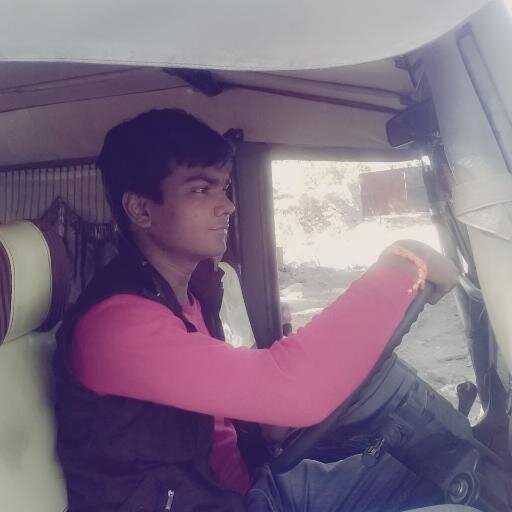 Dwivedi Nilesh is Computer Science student of batch 2017 from L.D. College of Engineering. He is a Founder of "CodingHeaven - Learn the easy way" - a competitive coding portal.

He is a Microsoft Student Partner since 2 years. He has developed many Windows Phone and android Applications.He has also represented LDCE at Social Innovations Hackathon organized in Rashtrapatibhavan. 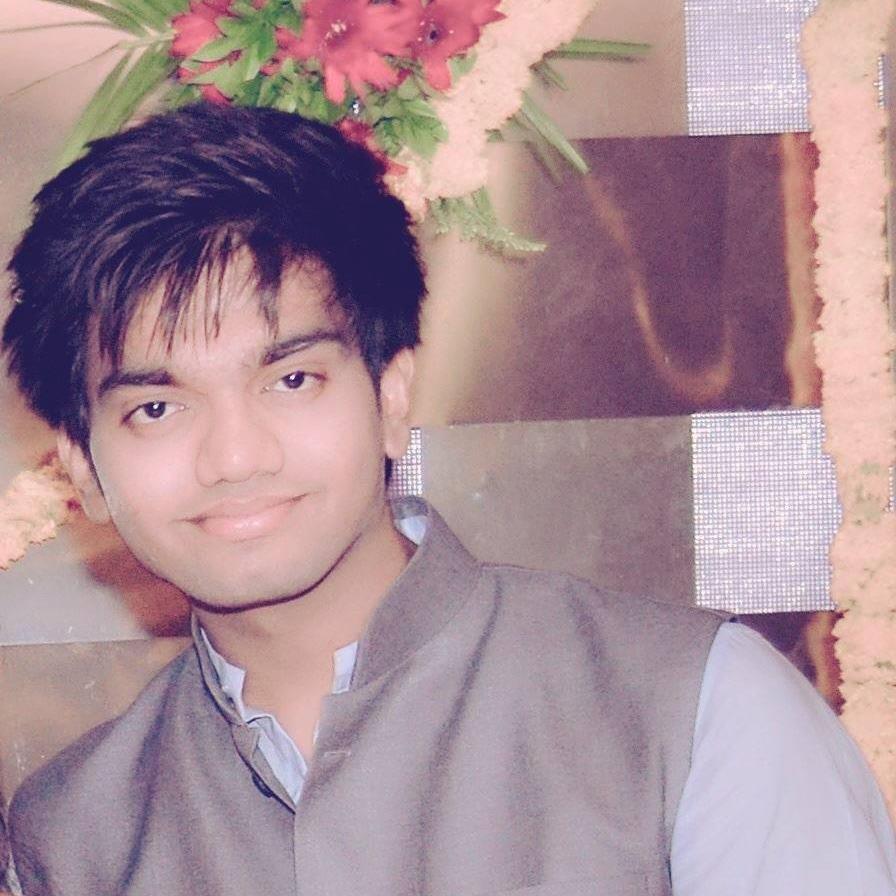 Vishal Parekh is Computer Science student of batch 2017 from L.D. College of Engineering. He is a Founder of "CodingHeaven - Learn the easy" way - a competitive coding portal.

He is the President of "FOSS Programming Club". Activities organized by the club can be broadly classified into Development (Web Development, Open Source, Game/App Development) and programming contests.

He is a Microsoft Student Partner since 2 years. He also has developed many Windows Phone Application which has more than 15,000 downloads. He has done his Summer 2015 Internship at "Vasant Overseas Pvt. Ltd." where he developed an e-commerce website.

He's enthusiastic towards programming and he has participated in various programming contests and won recognition and prizes. He has also contributed to many Technical festivals of LDCE and GTU by developing their websites. 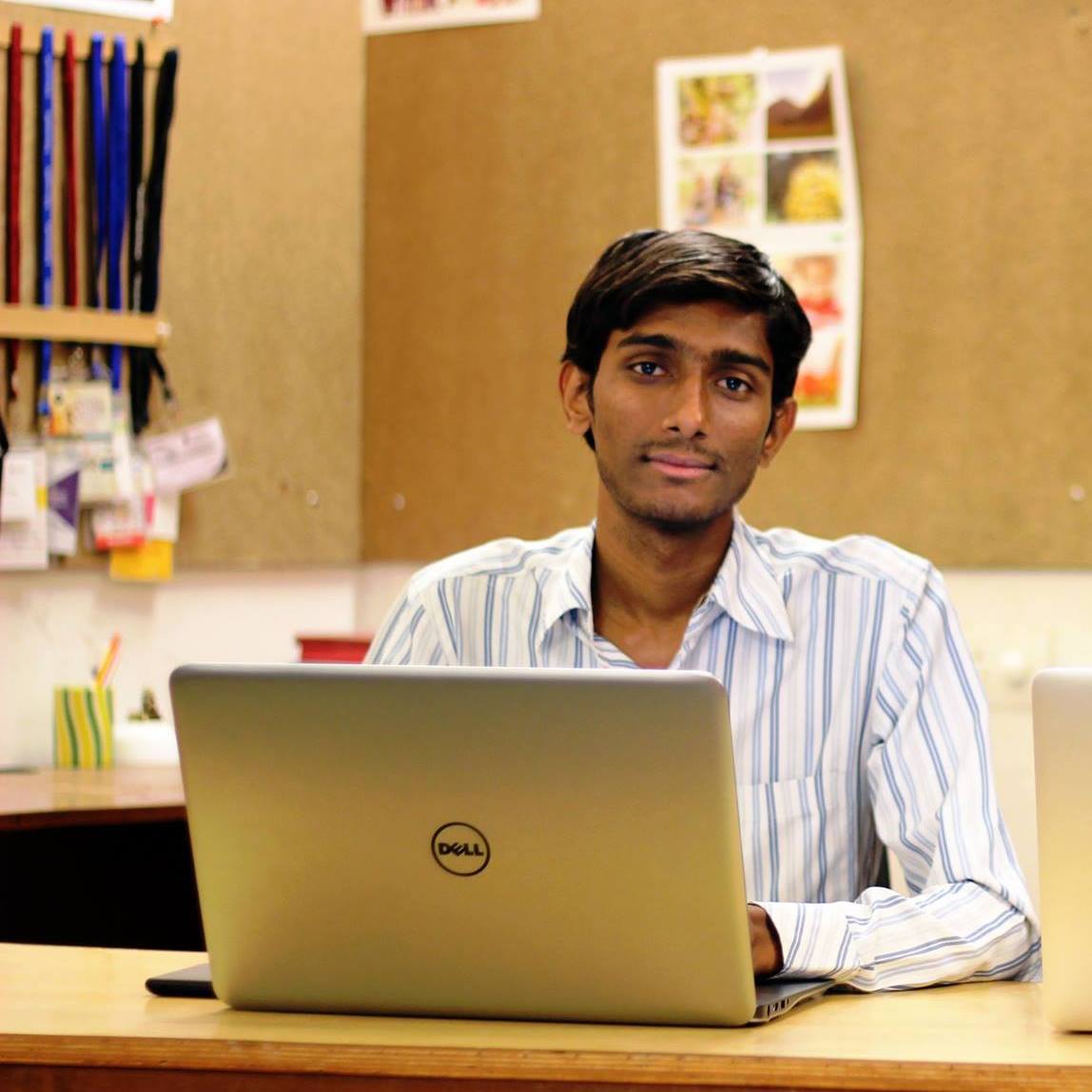 Tarun Mangukiya is Computer Science graduate of batch 2015 from L.D. College of Engineering. He is a Co-Founder of "Remarkin - Learn to Code", an e-learning venture and working to enhance the online learning experience by innovation.

He is a Microsoft Student Partner since 2 years and working to enhance and create awareness of technology among the students of Gujarat organizing 15+ events in different college of Gujarat. He is also a core team member of Invincible NGO working to create awareness for youth empowerment, nature education, and adventures among society.

He’s passionate about coding and app development. He has participated in many national and international level events, such as Intel App Innovation Contest, Microsoft DVLUP and won recognitions.

Dhwani Raval is Computer Science graduate of batch 2015 from L.D. College of Engineering. At present she is working as an Assistant System Engineer-Trainee in TATA Consultancy Services.

She worked as a Microsoft Student Partner for a year and half and conducted ample of seminars shedding light on the latest emerging technologies. She had been zealously involved in organising, co-ordinating and anchoring number of technical as well as non-technical events of the institute.

She is a scientific humanist, with an utmost passion towards technology which sets her well above her peers. 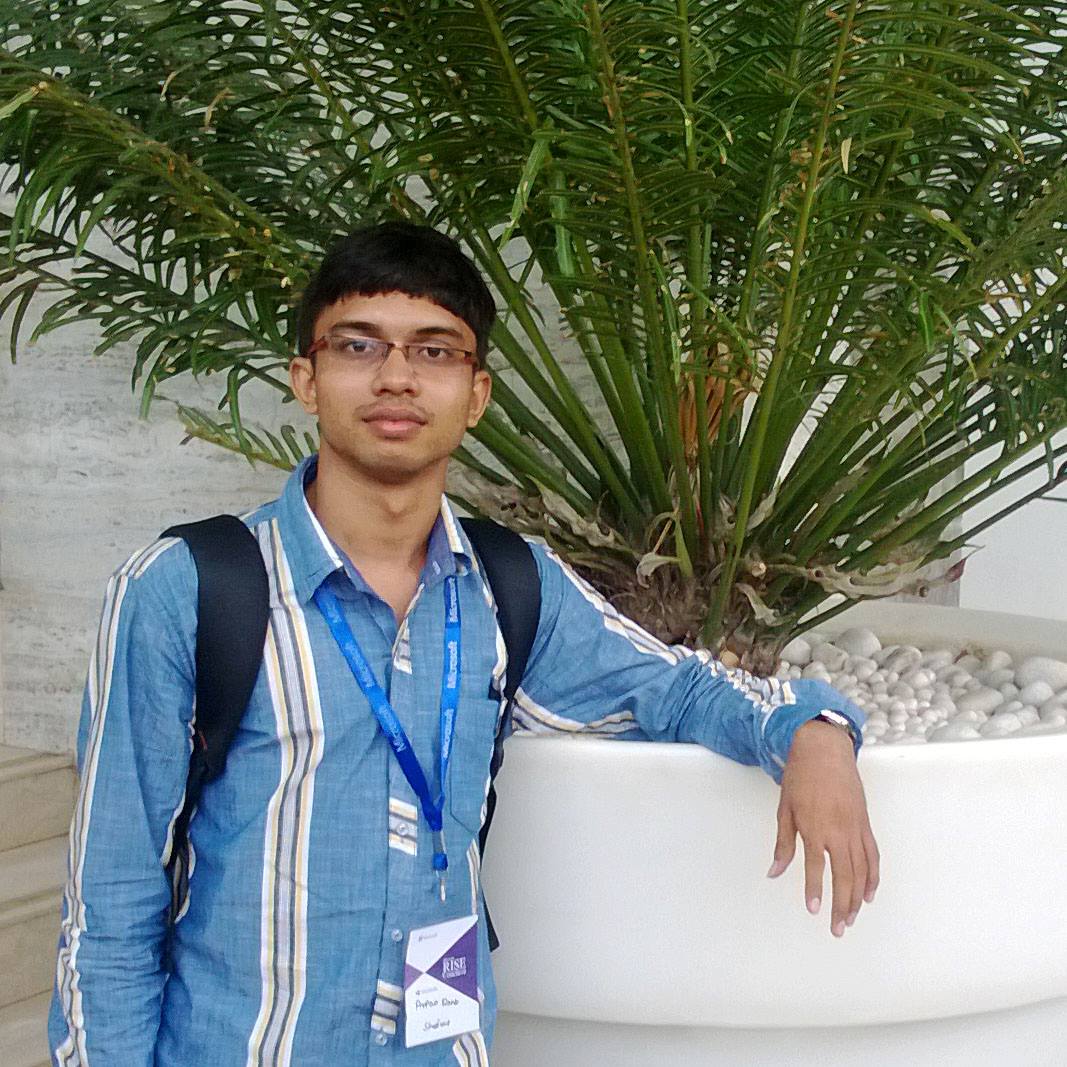 Arpan is Computer Science graduate of batch 2015 from L.D. College of Engineering. He is working as Microsoft Student Partner & Graphics Designer and Animation in Remarkin E-Learning Pvt. Ltd. He has participated in National Adventure Camp under Pilot Scheme "Youth to the Edge" organized at Rupa, Arunachal Pradesh. 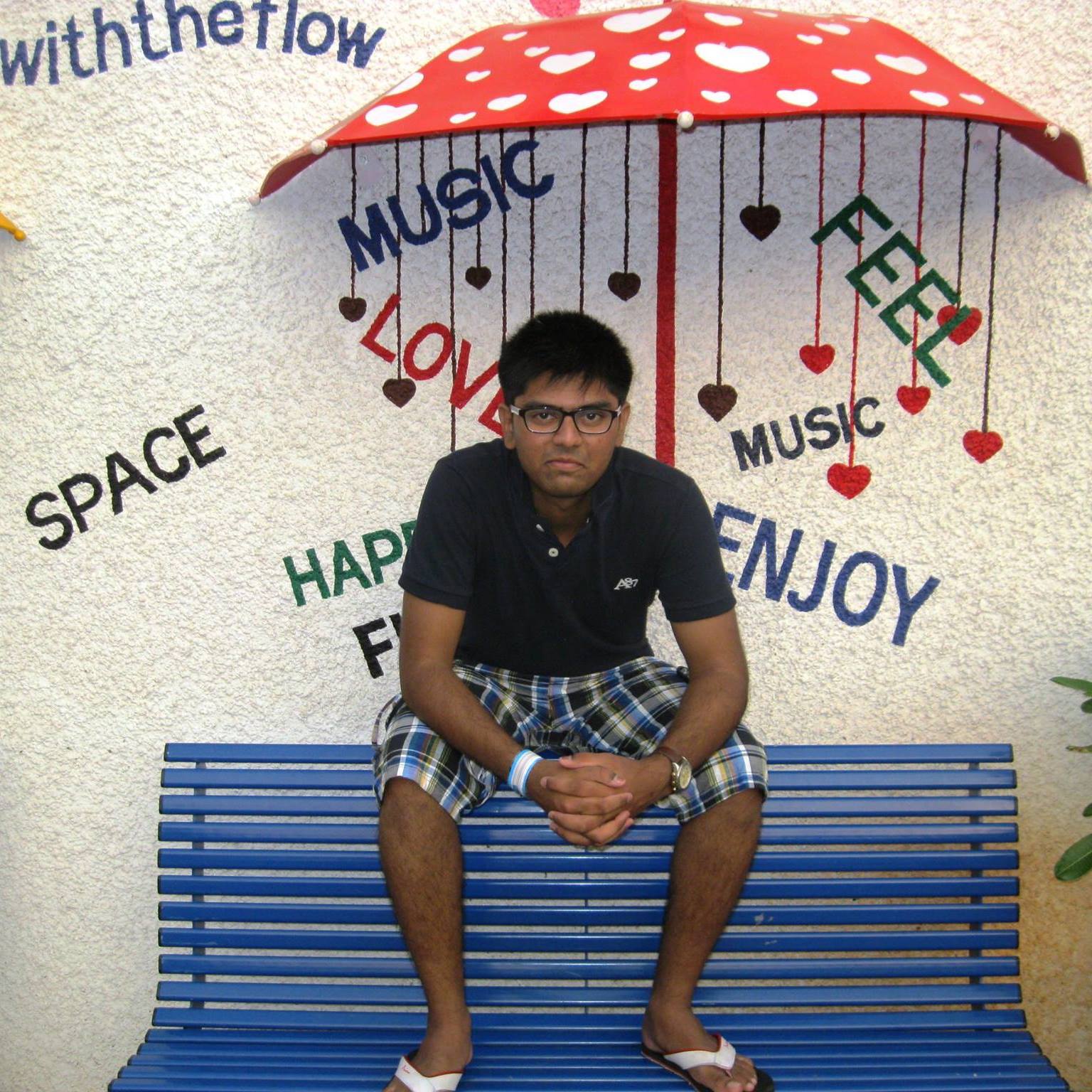 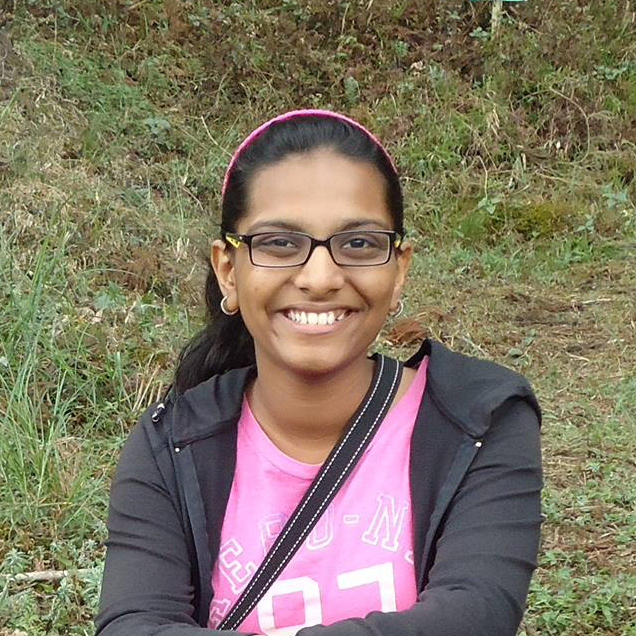 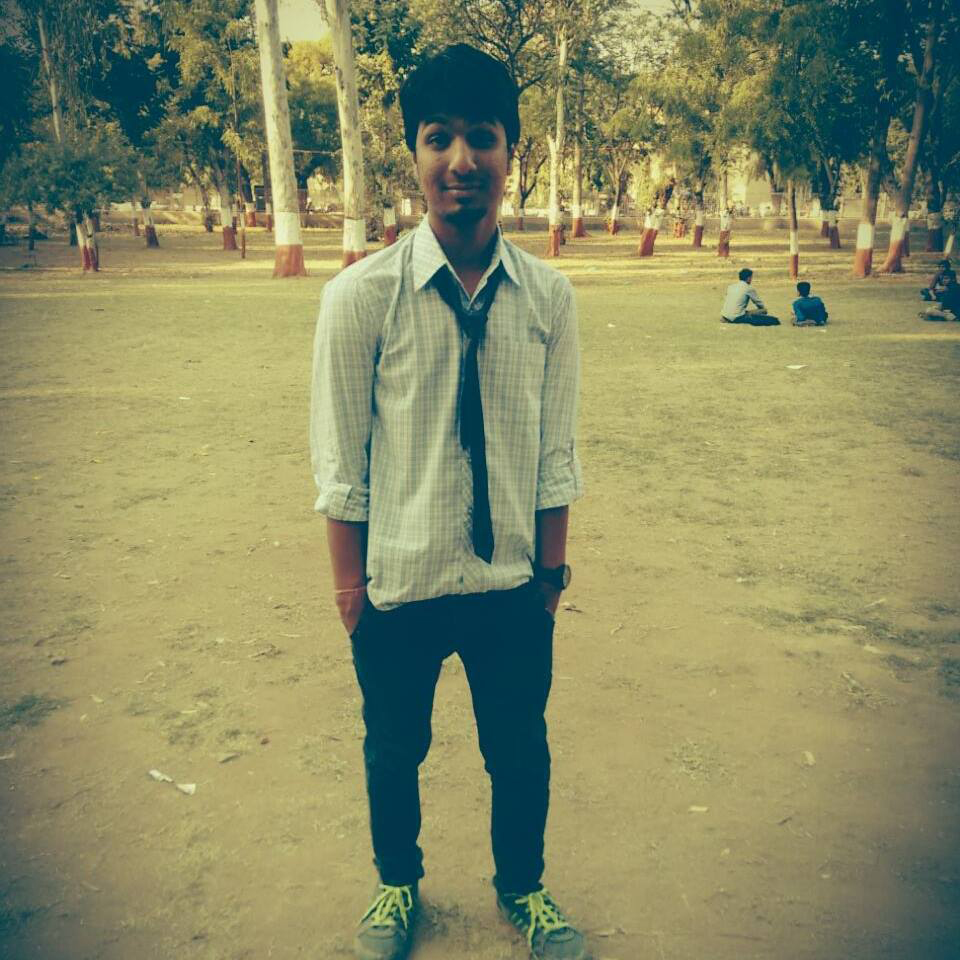 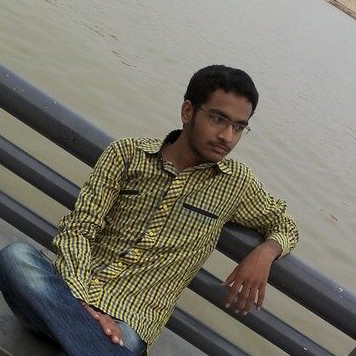 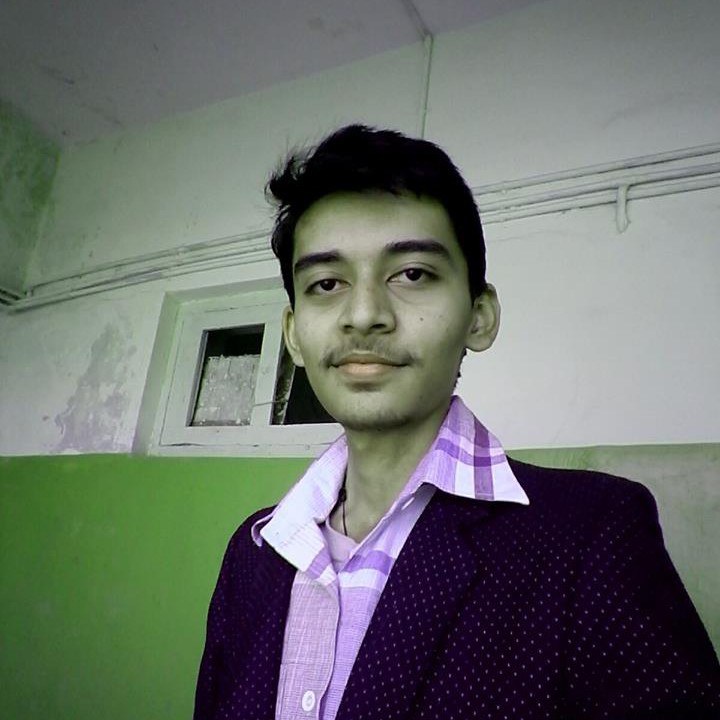 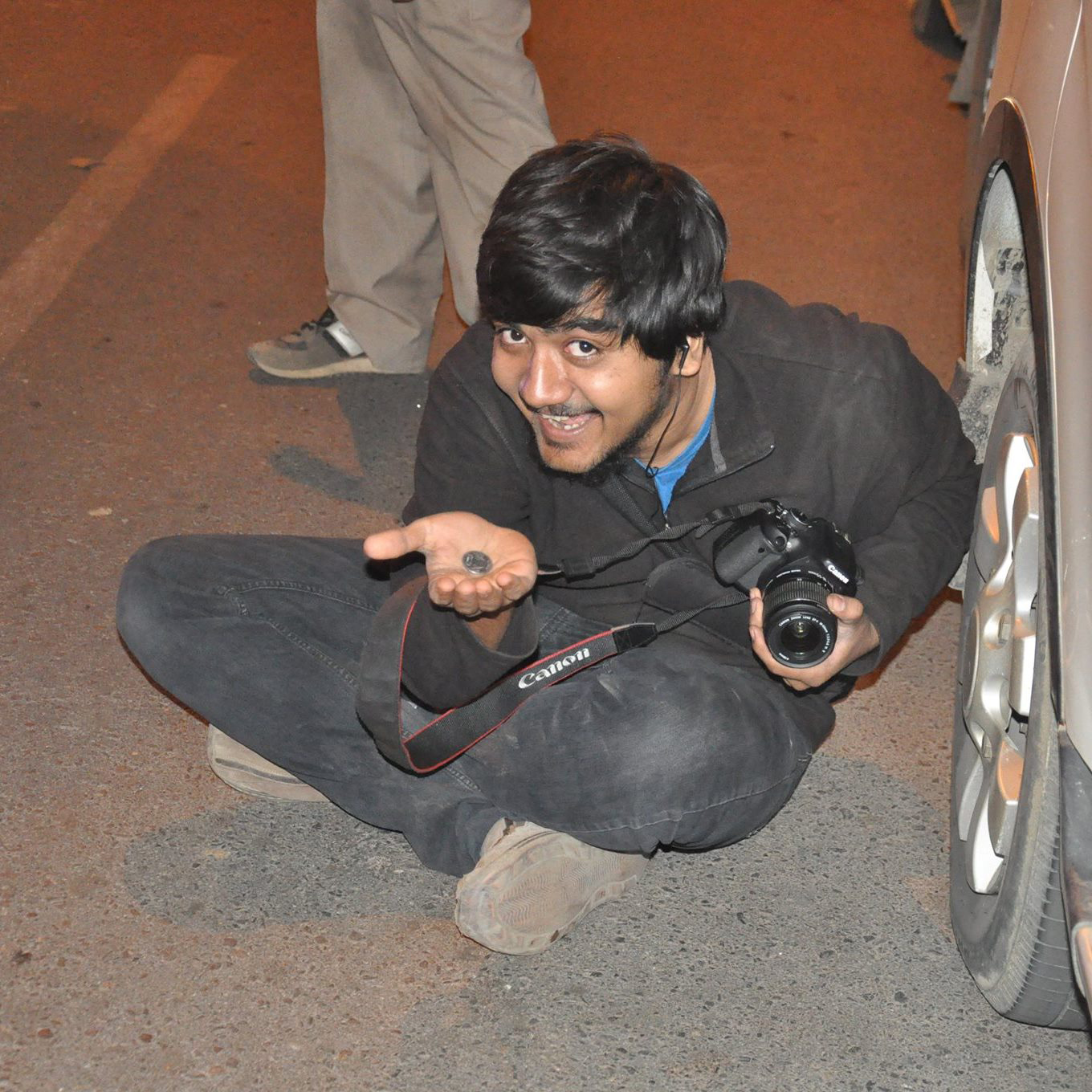 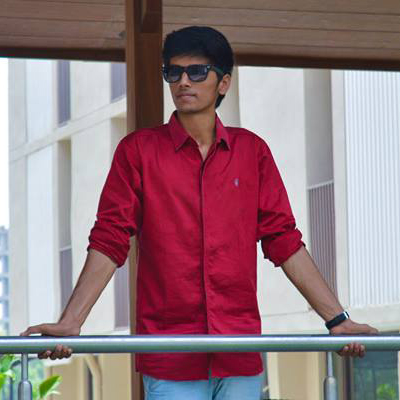